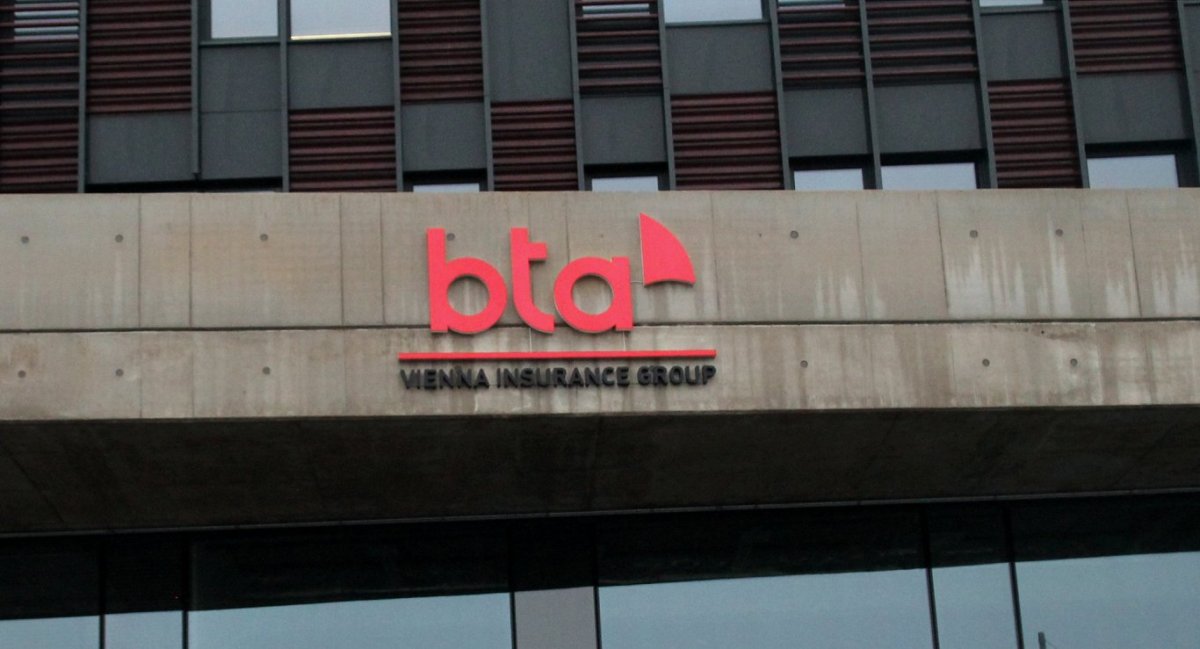 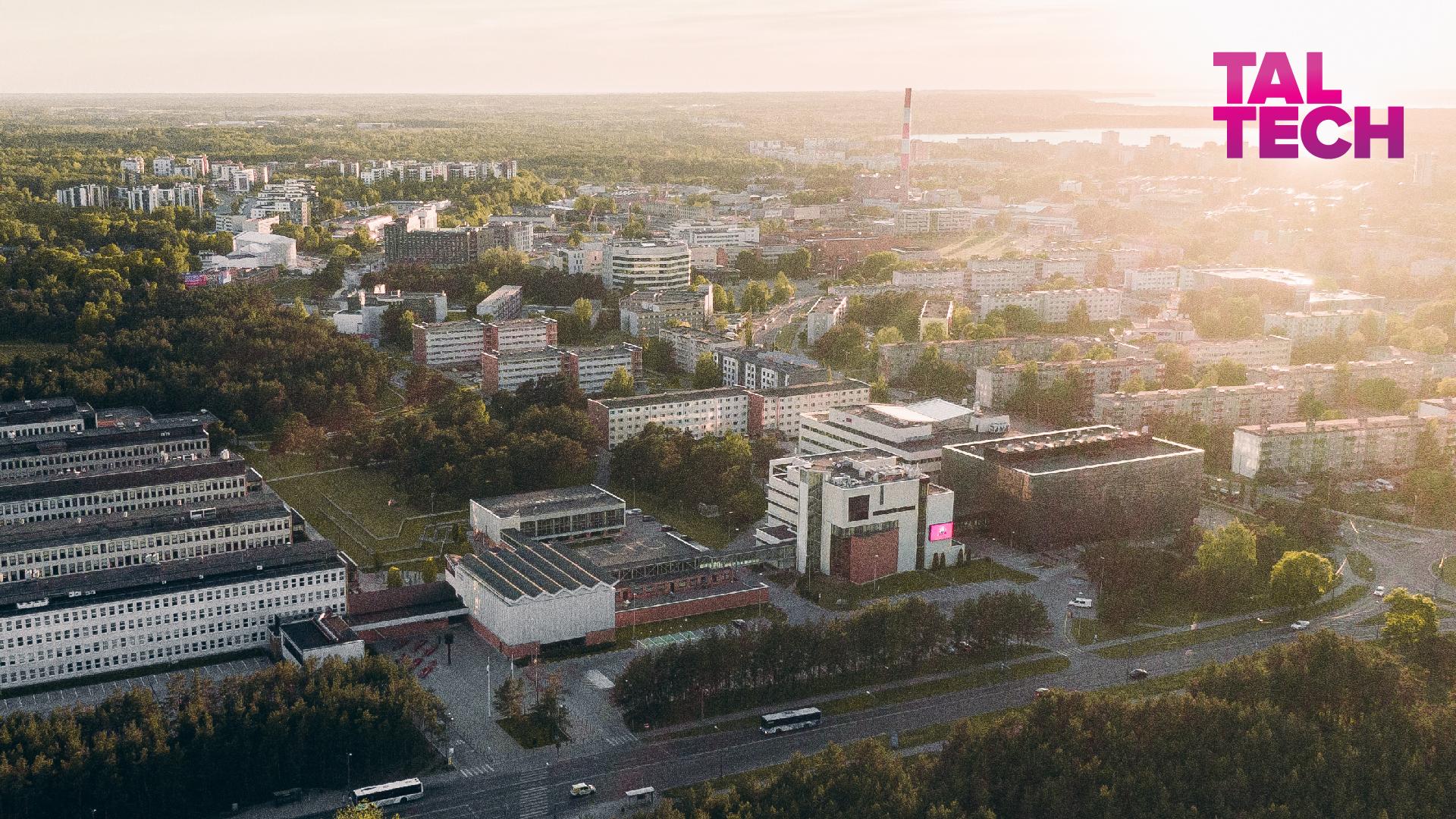 A technology that makes selling vehicle insurance policies and solving claims more effective has been funded by angel investors from Estonian unicorns and a customer.

DriveX, an insurtech who is developing AI-assisted vehicle verification software has raised more than 200 000 euros to digitize insurance processes. A technology that makes selling vehicle insurance policies and solving claims more effective has been funded by angel investors from Estonian unicorns and a customer.

According to DriveX founder and CEO Rauno Sigur, the investment is primarily used in product development, expanding the team and entering new markets. “Several large insurance carriers and brokers from Europe, Americas and Asia have contacted us. That’s a very good sign, considering that our marketing budget has been only a couple of hundred euros. The product speaks for itself. We just signed a distribution agreement with Syncier, an Allianz-Microsoft company that will fuel our business development immensely,”.

The company estimates that close to a billion motor insurance policies are sold and several hundred million accidents all over the world happen each year globally. Sigur comments that it’s very important to look at which processes can be augmented with AI and which decisions can be made automatically. “DriveX assists consumers and employees with completing tasks related to images that took too much time before. This also means that people can put their time into more value-added activities”.

Carglass is a trademark owned by Belron Corporation, which is represented by Windrox in Estonia. Carglass Estonia representatives Rainer Virve and Sven Freiberg are certain that digitization in the insurance sector is in its full force: “We realized rather quickly that we want to offer an even faster and more convenient service to our customers. We have noticed the same tendency with our long-term partners, insurance companies.”, Virve commented.

Freiberg added that Carglass is the market leader in Estonia and abroad, thus oriented towards innovation. “Belron Corporation has high ambition in their 35 countries. Estonia is known as a digital nation and surely we are a role model in the group in terms of what can be achieved with DriveX technology,” Freiberg added.

Insurance sector is the first step

“The insurance world in digitization is in a similar position where e-commerce was about 10 years ago”, Sigur noted. He also said that the company will focus on the insurance sector for the upcoming few years since it is such a wide business sector. In addition to insurance carriers, there are tens of thousands of insurance brokers, claim management companies, other insurtechs and more. Looking at business as a whole, passenger cars is a niche with large potential, given that similar services are needed by mobility companies, car dealers, workshops and other businesses.

DriveX Technologies is an Estonian technology company that was founded in 2019 by Rauno Sigur, Kentti Koppel and Valter Läll. DriveX customers are leading insurers across the Baltics, including the market leader ERGO Insurance SE. 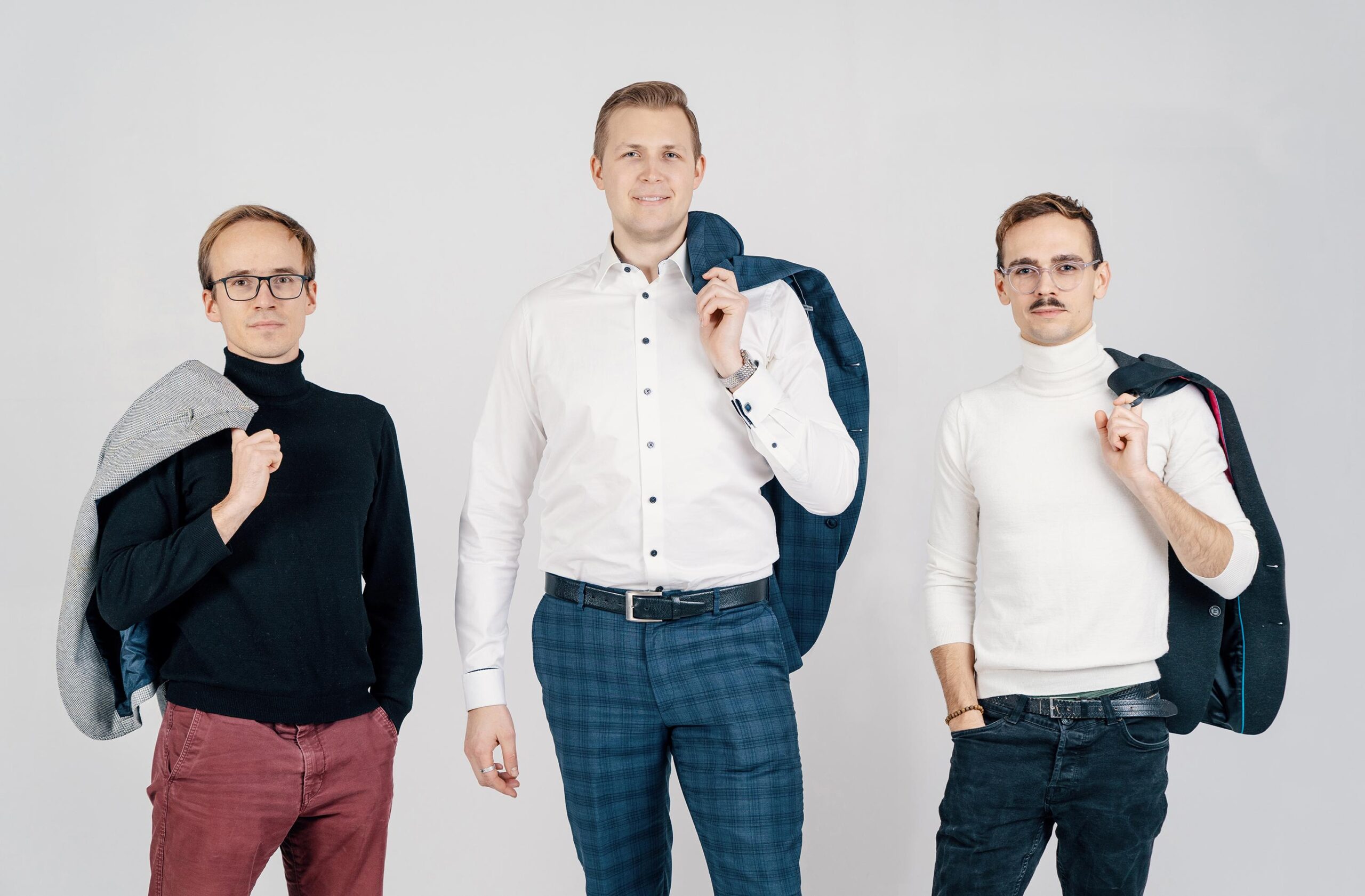 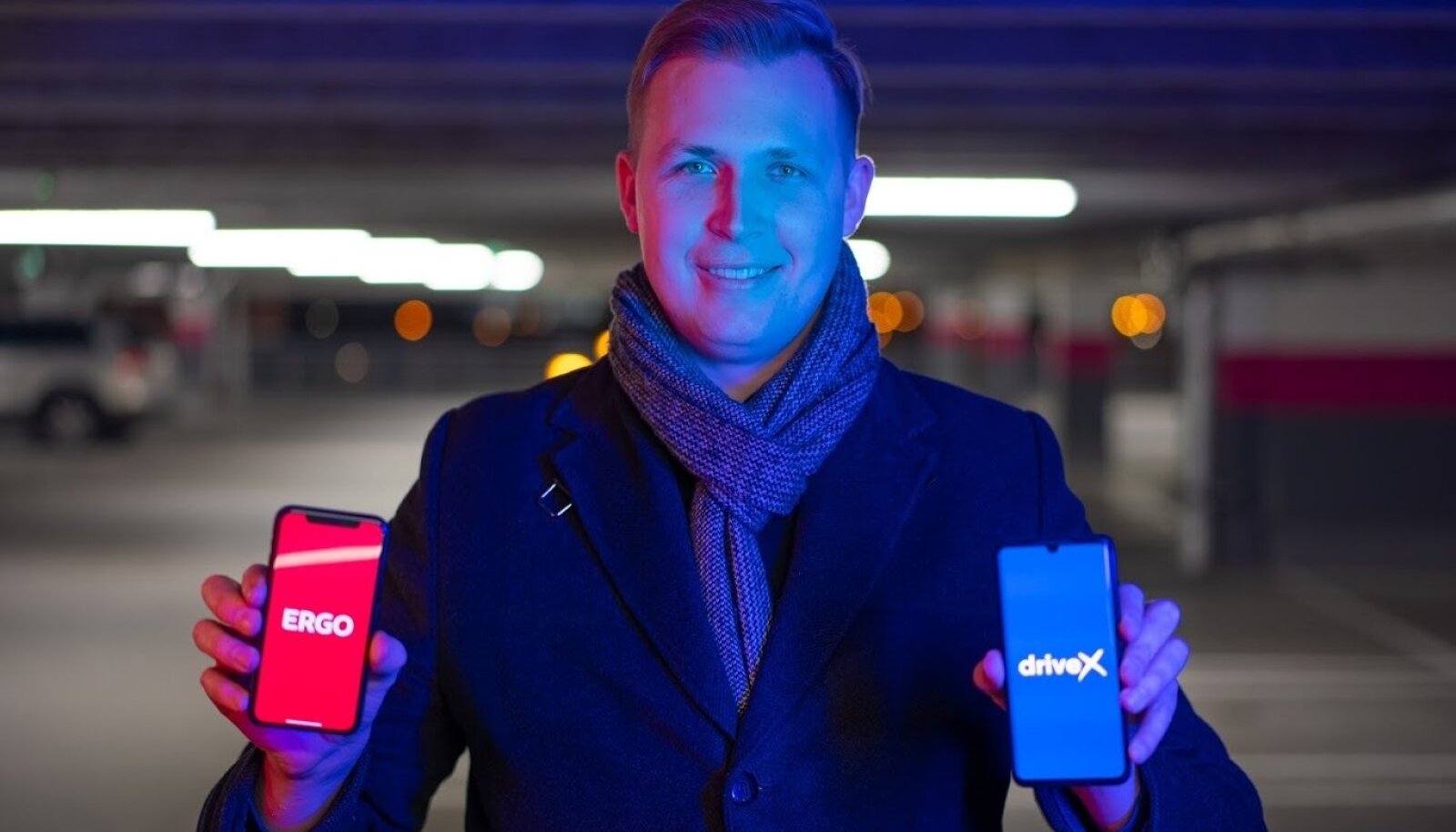